Causes: Biomechanical problems or traumatic injuries are the main causes for foot arthritis. Inflammatory arthritis (i.e. rheumatoid) can occur as well. Gouty arthritis tends to affect the big toe joint. Flat feet can also cause arthritis in the back area of the feet. Arthritis usually develops gradually over time, with somewhat frequent flare ups until a defining point is reached resulting in ongoing pain and discomfort.

Sign & Symptoms: Patients with arthritis in their feet foot have varying degrees of symptoms, which are strongly dependent on the joints that are involved and the extent of the arthritic degeneration. Typically, the symptoms involve pain, swelling and stiffness. Arthritis can result in pain after periods of inactivity (such as getting out of bed in the morning, or after a standing up after a sitting for a while). As the joints loosen, the pain may diminish as the day moves on. The pain ranges from topical and achy to deep and sharp. Movement of the affected joint can result in a clicking feeling (crepitus). In more advanced cases, the joints develop bone spurs, which is the body’s mechanism for limiting the motion.  Irritation from shoes can induce redness and swelling.

Diagnosis and Treatment: Depending on the symptoms and severity of the foot arthritis, treatment can be moderate and/or with surgery. Surgery for arthritis of the foot varies depending on the location and severity of arthritis, in addition to the presence of flat feet. But, in general, the procedures are separated in two kinds: Joint sparring (preserves the joints) or Joint destructive that fuses the joints.

Recovery: Recovery time is dependent on which joint(s) are involved, as well as the surgical procedure. Arthritic bone spur removal is much less invasive, and patients can usually ambulate after surgery. Rearfoot fusion protocols typically require patients to avoid bearing weight on their foot and utilize cast and crutches until the bone mends – a process that can take six to twelve weeks. 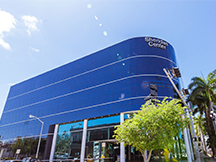 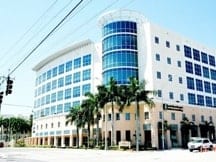 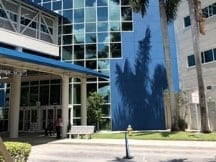 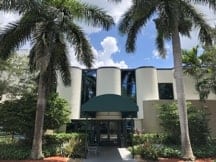